This year’s Chinese new year (CNY) break is a little bit different for us. Because Beijing or the government in general discouraged people from returning home (due to COVID) and promoted “celebration in situ / 就地过年”, many people, including me, decided to postpone our home-returning plan. 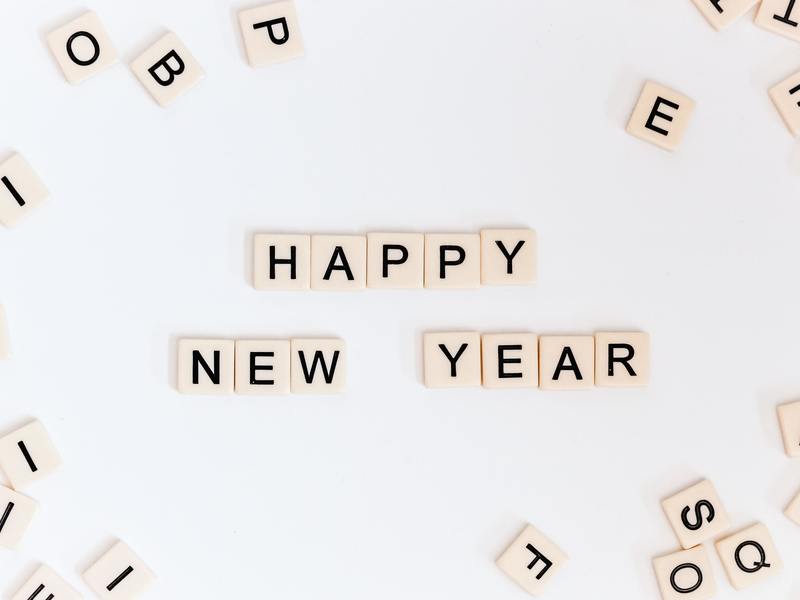 I eventually put the time to some good reading, coding, and video clip watching. So here’s a short note of what I did.

I learned about CS193p from Hacker News one day before the break, and immediately decided to put it to my to-do list. I learned SwiftUI last year but since it was still in beta, I found myself unable to do many things as easily as in UIKit (maybe due to lack of good documentation), also the tooling sucked (had to switch between XCode 11 and 12 Beta, which was a huge pain when you had to download 20GiB of binaries and restart when failures).

The instructor Paul Hegarty, as mentioned in the comments, kept a very low profile on the Internet. But he indeed was an OG when it comes to Apple’s ecosystem (VP in NeXTStep?). I found his teaching style very sharp and enjoyable. He speaks very clearly and at a moderate pace. (I nevertheless turned on YouTube’s 1.75x speed because of my general familiarity of the material, which is also only possible exactly because of that.) The video recording of his live coding seems unbelievably fluent and natural, i.e. you can totally resonate even when he makes mistakes or typos, like the ones you would’ve made on your own, and that error exploration moment is gold, is when and how you actually learn. It’s like basically having a great coder being your teacher in your brain overseeing you translate thoughts to code.

I confirmed with a friend from Stanford that he was the same instructor during the iOS and UIKit era, which makes the popular course even more valuable. You can feel it when the instructor truly loves the subject and tries to keep up with the latest development: as of April 2020, he can fluently explain not only the best practices of SwiftUI during its beta phase, but also some quirks and bugs soon to be fixed. To this end, I’ve learned also what craftsmanship means.

After CS193p taken around 3–4 days, I’ve spent rest of the week on video clips. Chamanth gave a talk at GSP in 2017, where he explained some of his philosophical ideas and opinions on social networks and their impact on new generation. I found him a candid and controversial person, the latter of which isn’t necessarily a bad thing. I guess in the venture world, being an outlier is a gift or even a must.

The most point in his talk that resonated with me was that he saw money as a method or instrument of change, where one can amass in order to project his or her ideology and point of view to the world. Also he said too many fucks in that auditorium, I hope it’s fine with GSB.

There are some finished and ongoing readings that I’ve found interesting.

Lastly I’ve been listening to conversations on Clubhouse on and off these days. However, due to its low information intensity I’ll usually just put my AirPods on while walking the dog. Most of the conversations are ill organized (but understandably so), while there were indeed some good ones.

Naval did one spontaneously where he discussed philosophical topics with people like Marc Andreessen, and to conclude he said that he only did this to be on par with Elon Musk, which he did, by reaching 5k listeners. He later explained in Twitter that he failed to properly record it because his iPhone was on vibrate. Nevertheless people uploaded the clips to YouTube and now it’s available in a very low efficiency format: unlike the video, you can’t preview and jump to a specific location on an audio clip.

I guess that’s an interesting problem to solve, since the technology i.e. TTS, is ready. It’s just the product in place.